Five long years after Talvi began working on their debut album, the circle finally closes. Mid-paced, glorious and powerful composition that will teleport your mind to the heart of Finland’s cold and black soil. Talvi’s music is a hymn to nature and isolation, it’s a soundtrack to those who wander eternally into the wintery forest. Dare to explore the debut album of Talvi, you won’t regret it.

There are no reviews yet. 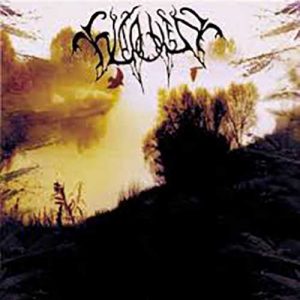 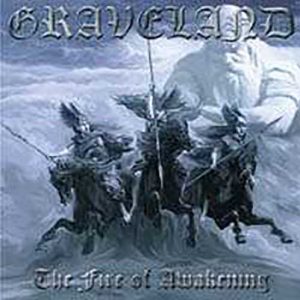 Graveland – The Fire Of Awakening CD 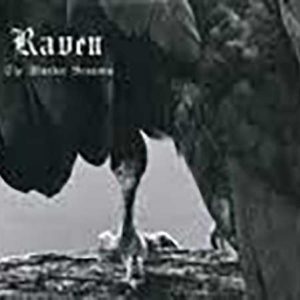 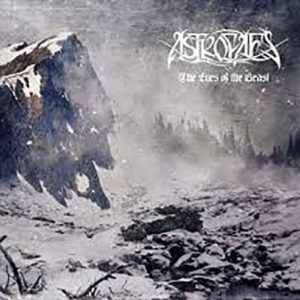 Astrofaes – The Eyes Of The Beast CD 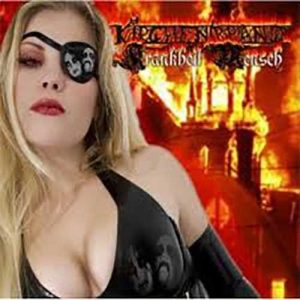 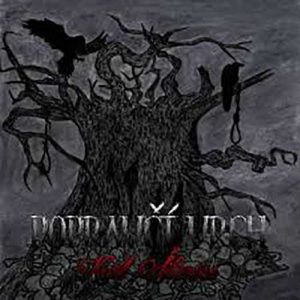 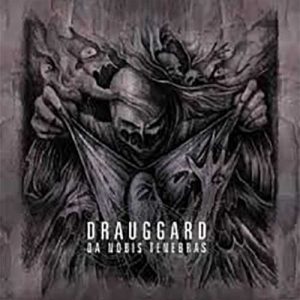 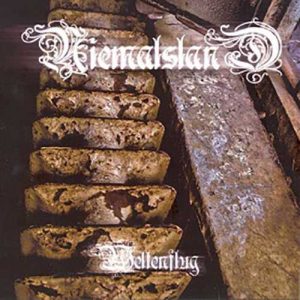